This is demo store. No orders will be fulfilled. 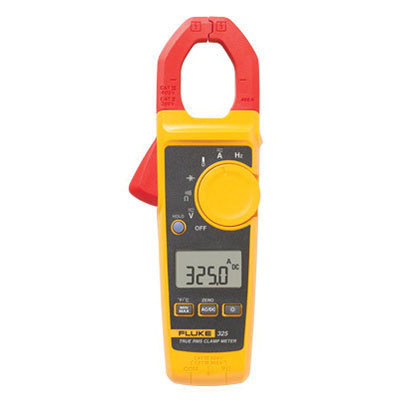